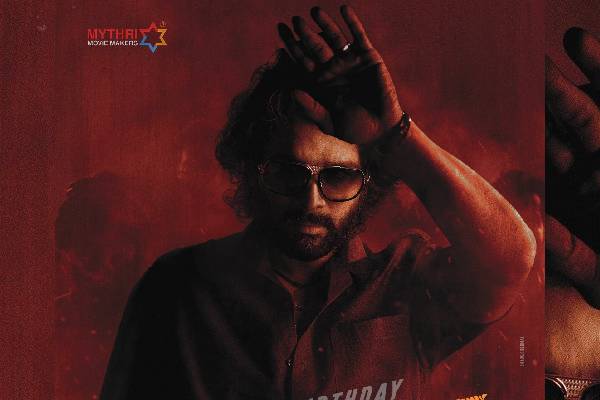 Stylish Star Allu Arjun is celebrating his birthday today and he is in Serbia along with his family members. With two back to back blockbusters, Allu Arjun is on cloud nine and the actor is completely focused on Pushpa: The Rule. Sukumar and Bunny wanted to kick-start the shoot in March and release Pushpa: The Rule in December this year. After the film fared well all over, Allu Arjun and Sukumar have changed the plans. The shoot of Pushpa: The Rule will start from the first week of July and the film will head for a pan-Indian release in summer next year.

Allu Arjun also wants to spend ample time on the film’s promotions which he missed for Pushpa: The Rise. Sukumar is giving final touches to the script and he locked three songs composed by Devi Sri Prasad. Sukumar and his team will finalize the locations in May and will plan the schedules once the locations are finalized. Rashmika Mandanna will play Allu Arjun’s wife in Pushpa: The Rule and Anasuya, Fahadh Faasil, Sunil will be seen in other important roles. Sukumar is also in plans to lock a couple of Bollywood actors for other important roles. Mythri Movie Makers will produce this big-budget action drama.