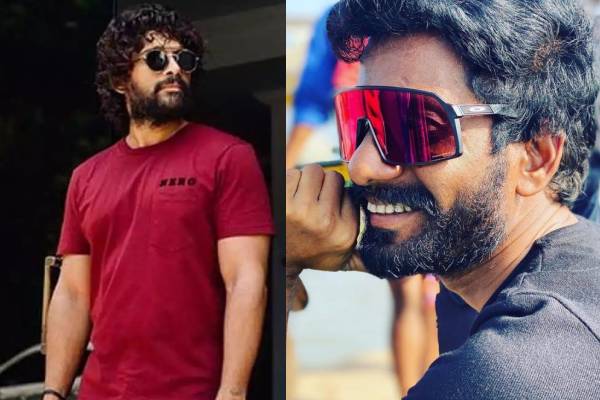 Buchi Babu scored a super hit on his debut with Uppena. The youngster met NTR and impressed the top actor with a sports drama. But the shoot may not start anytime soon as NTR has a lineup of projects. NTR is done with the shoot of RRR and he will kick-start the shoot of Koratala Siva’s film soon. He also gave his nod for Atlee and the film is in the planning stages. NTR also signed a film for KGF sensation Prashanth Neel. Atlee recently met Allu Arjun and the project is finalized. The film starts rolling once Allu Arjun is done with the shoot of Pushpa: The Rule.

Allu Arjun has now cleared the line for Buchi Babu. NTR’s film with Atlee will get delayed and Buchi Babu’s project will start much before than planned. Mythri Movie Makers initiated talks with NTR for the same and Buchi Babu is working on the script. The film is a pan-Indian attempt and more details will be announced soon.