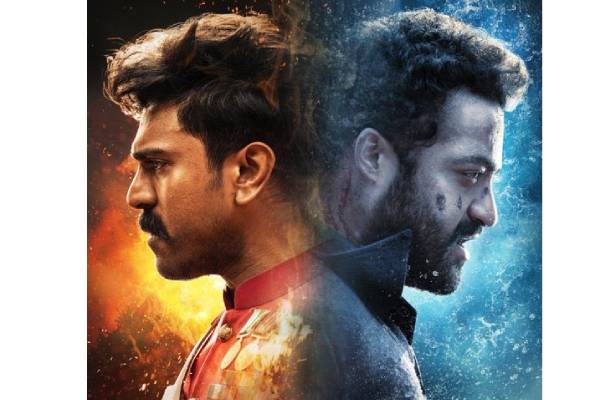 RRR happens to be a visual spectacle and the entire nation is eagerly waiting to witness this periodic epic on the silver screen. The movie’s release is pushed recently and the makers confirmed that RRR will hit the screens in summer this year. The trailer cut of RRR hinted that the film will be a high octane action entertainer and NTR, Ram Charan nailed it in their respective roles. The interval bang is canned on NTR and Ram Charan and it is one of the highlights of the film. The makers also spent a bomb on the episode.

RRR’s pre-climax and the climax portions are filled with a huge dose of action and they will last for 40 minutes. The makers spent 30 percent of the budget for this non-stop action episode. NTR and Ram Charan will offer a perfect treat and the audience will get a chance to witness them together on-screen throughout the episode. Half of the second half of RRR is just packed with action. SS Rajamouli is a master in presenting the content and he would have nailed it with the climax episode which is the major highlight of RRR.

Directed by SS Rajamouli, RRR has Ram Charan, NTR, Alia Bhatt and Olivia Morris in the lead roles. The film is slated for March 18th or April 28th release. The final release date would be locked and announced soon among the above dates.