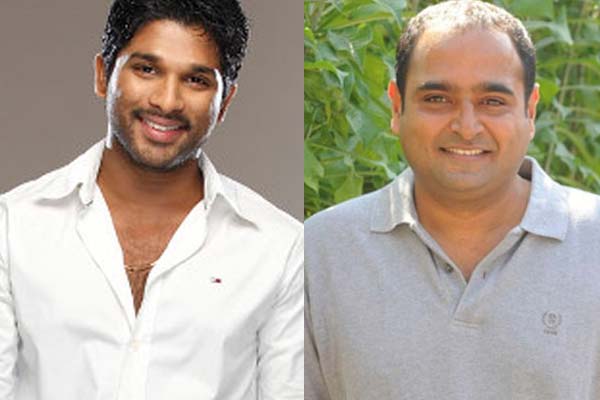 Stylish star Allu Arjun is quite sensible when it comes to selection of scripts. So far, he has made right moves in his career and emerged as one of the top league actors in Tollywood.

He is currently working with Boyapati Srinu for an action entertainer. Close sources to Allu Arjun revealed that he has given the nod to the script narrated by Vikram Kumar. It is learnt that the project will go on floors soon after the completion his current film. Vikram Kumar is well known for directing different films which include the physiological thriller 13B, cult classic Manam, romantic entertainer Ishq. He is now awaiting the release of Suriya’s 24, a science fiction revenge drama.

It would be interesting to see how Vikram Kumar showcases Bunny who is now doing a powerful role in Boyapati Srinu’s film.