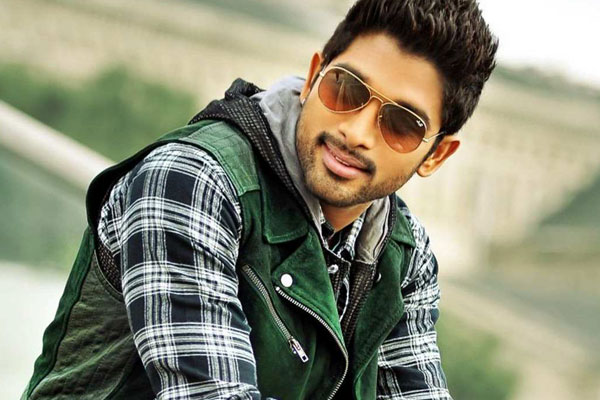 Stylish star Allu Arjun, who got flop with his last movie ‘Naa Peru Surya’ , all set to change the gears and start his next movies soon. As per the latest reports, Bunny has agreed to act in the direction of Murugadoss soon.

After keeping the audience in suspense for so long, bunny recently locked a movie in the direction of Trivikram, who delivered a successful movie Aravinda sametha last year. Now he also agreed to do a movie with Murugadoss, whose last film Sarkar was a very big success in Kollywood. Reportedly, Bunny- Murugadoss movie will be produced by his home banner Geetha arts. It is known news that Geetha arts earlier produced Ghazni in the direction of Murugadoss and movie created all time records in Bollywood.

However, this movie may take a while to get launched as Bunny is also considering a movie in the direction of Vikram Kumar of ‘Manam’.

We will have to wait for official confirmation.