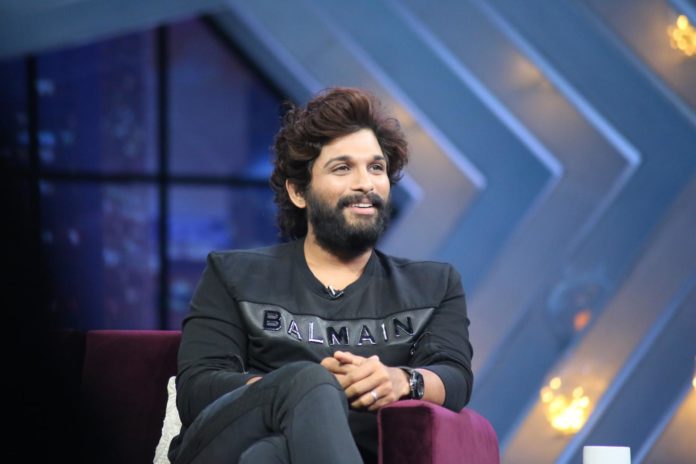 Nandamuri Balakrishna surprised the Telugu states with his hosting skills through Unstoppable, a celebrity talk show that is streaming on Aha. The show was also rated as one of the best shows of the country in the recent times as per IMDB. As per the ongoing rumors, Icon Star Allu Arjun is all set to host a talk show for Aha very soon and the show will have the presence of Tollywood and Bollywood celebrities in attendance.

The details about the talk show will be made official by Aha through a grand event very soon. Allu Arjun holds a share in Aha and he is promoting the Telugu digital platform. Allu Arjun who is riding high with the super success of Pushpa: The Rise is on a break. He will soon join the sets of the sequel Pushpa: The Rule directed by Sukumar. The film will be made on a huge budget and the film will hit the screens at the end of this year.