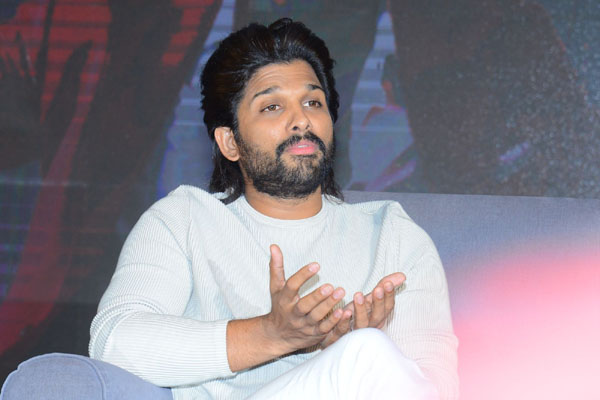 Popular producer Dil Raju was impressed with a script narrated by Sriram Venu and took the script to Allu Arjun. The top actor too was quite excited with the script and gave his immediate nod. The film was announced as Icon and it was planned to roll this year once Allu Arjun was done with the shoot of Ala Vaikunthapurramuloo. Then came Sukumar with the script of Pushpa and Icon was pushed further.

Dil Raju received a shock for the second time after Koratala Siva impressed Allu Arjun. The official announcement about the project came yesterday and the actor made it clear that it is his 21st film and it will start soon after he completes the shoot of Pushpa. Allu Arjun who promised that he would do Icon at any cost was knocked by two big directors and Icon is now left untraceable. Allu Arjun’s team is tightlipped about the project. Dil Raju who was quite confident about the project is now left puzzled and in waiting mode. Sriram Venu is currently directing Pawan Kalyan’s Vakeel Saab.