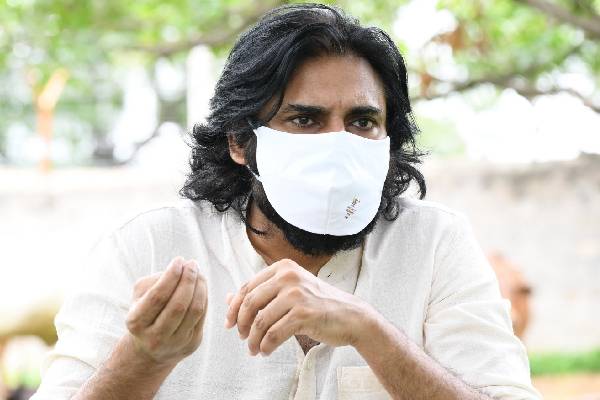 On the AP Governor’s approval to 3 Capitals, Jana Senani Pawan Kalyan has given his belated reaction in a very low-profile manner. It is unlike his usual aggressive style. He simply says this is not the correct time for the Jagan Reddy regime to press forward with the trifurcation. Coronavirus situation is deteriorating day by day. The people were facing lots of hardships. At such a time, the Government should focus on relief and treatment for the patients and also preventive measures.

Senani has neither condemned the Governor’s approval nor announced his party support for the Amaravati JAC’s agitation. Moreover, Pawan Kalyan is just looking at Amaravati shifting as more a problem of the local farmers rather than something that would endanger the future generations of Andhra Pradesh. He says that had the TDP regime limited Amaravati Capital development to just 3,500 acres, this problem would not have arisen now. The Amaravati farmers would not have been thrown into a pitiful situation of coming onto the roads with tearful eyes. A smaller Capital City area with scope for natural development in its surroundings would have been the most ideal model rather than the massive plan.

Pawan said his party’s future plan would be taken after the party political affairs committee discusses the farmers’ issue. Analysts say Pawan will only maintain a low-profile considering the fact that his partner, BJP, has taken a clear stand not to question the Governor’s approval to the Capitals bills. 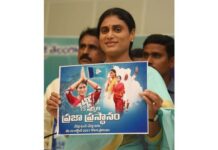 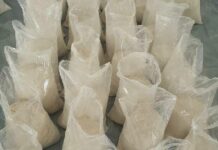