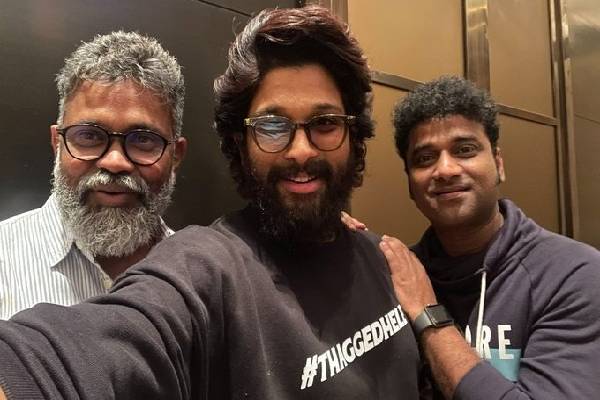 The film’s budget too got scaled up as per the plan. A major portion of the film will be shot in Bangkok and other international locales are explored. The remunerations of the lead actors are hiked for the second installment of Pushpa. All these plans delayed the shoot of Pushpa: The Rule. The shoot is expected to commence this month. Allu Arjun, Rashmika Mandanna, Fahadh Faasil, Sunil, Anasuya and others will be seen in crucial roles. Pushpa: The Rule will have the addition of many other actors from Indian cinema. Mythri Movie Makers will bankroll this big-budget attempt.