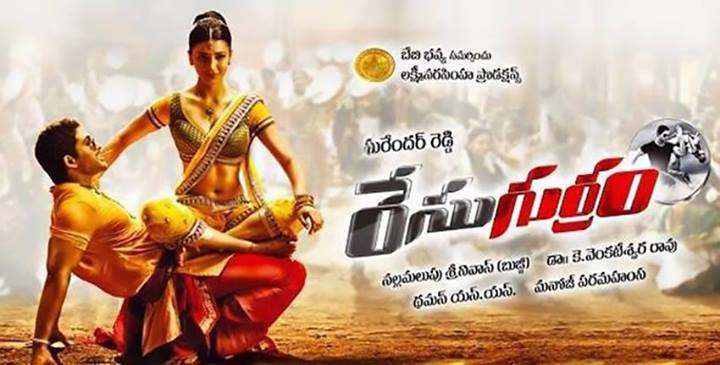 Allu Arjun’s popular song from Race Gurram – Cinema Choopistha Mava, created a unique record in YouTube. The video song, which was uploaded in the official YouTube channel of the Lakshmi Narasimha Productions, who produced Race Gurram, has clocked 10 Million (1 Crore) hits, a rare and unique record by any song in South Indian film industry. The video also garnered 10,000 likes.

The hard rock and peppy number was composed by happening music composer SS Thaman. Popular for its catchy lyrics, the song became a huge hit after the release of the film for the energetic dance moves performed by Shruti Haasan and Allu Arjun. The video was officially published in YouTube on May 15th, 2014.

Directed by Surender Reddy, Race Gurram was one of the all time blockbusters in the history of Tollywood.