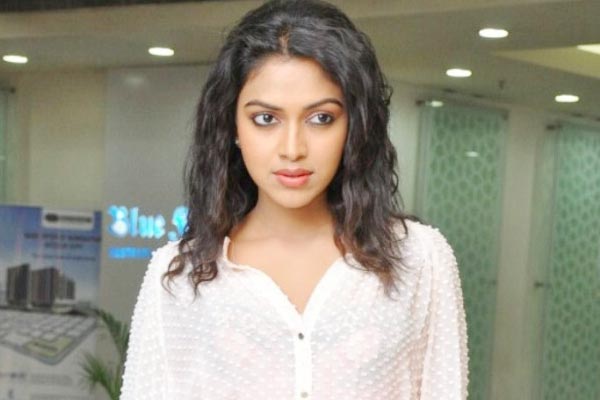 Nandamuri Balakrishna and Boyapati Srinu are all working hard to recreate the magic of Simha and Legend. Their next film is under shoot and is tentatively titled Monarch. The released first roar was a thunderous hit and Nandamuri fans are left in extreme delight. Boyapati took special care on Balakrishna’s look and his characterization. There are several names speculated for the roles of heroines but the makers did not confirm them.

Boyapati and his team wanted to introduce fresh faces and conducted auditions but there weren’t convinced. The latest speculation says that Amala Paul has been finalized as one of the leading ladies. Amala Paul worked in films like Iddarammayilatho and Nayak but could not get much recognition. An official announcement about the leading ladies would be made once the shoot resumes. Miryala Ravindar Reddy is the producer.