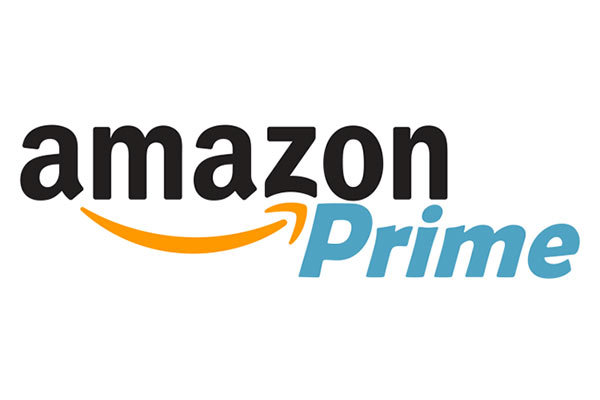 Top digital platform Amazon Prime has been creating waves across the country. The digital giant acquired the streaming rights of several biggies of South in the recent times. Amazon Prime announced the streaming dates of nine new films from Hindi, Telugu, Tamil, Kannada and Malayalam languages. Anand Devarakonda’s next film Middle Class Melodies is the only Telugu movie. Varun Dhawan and Sara Ali Khan starrer Coolie No 1 streams in December. Here is the list of nine films that will stream in the next three months in Amazon Prime:

Maara: A Tamil film that will stream from December 17th, 2020