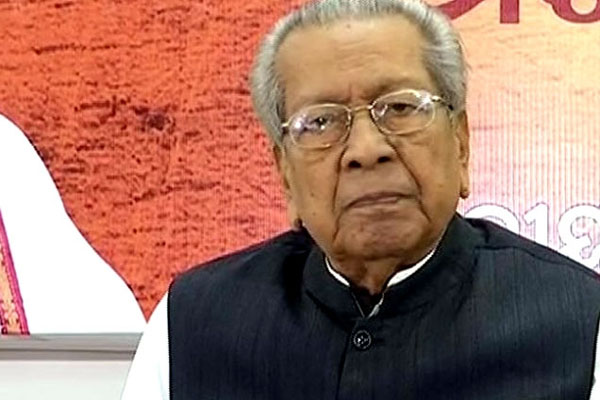 “TB continuous to be a killer disease and its spread has become a cause for concern even in the developed world,” said Harichandan at the Raj Bhavan’s Durbar Hall.

He reminded that the World Health Organisation (WHO) has declared TB as a global emergency and India as the second most populous country in the world which shoulders a quarter of all the cases.

The Governor said nearly 27 lakh TB cases were notified in India in 2019 while AP is estimated to have nearly 1 lakh cases, though with a successful cure rate of 91 per cent, achieved with the implementation of Revised National TB Control Programme (RNTCP) with directly observed treatment (DBT) in all the districts.

“Centre is implementing aEnd TB Strategy’ with more focus on active case finding, introduction of highly specific and sensitive molecular diagnostics in the programme,” he said.

Introduction of daily treatment regimen, universal drug susceptibility testing and introduction of new drugs for drug resistant TB are some measures which Harichandan highlighted as being implemented by the government.

However, he stressed on the need to scale up programme activities at grassroots level with active participation of voluntary organizations such as TB Association, Indian Medical Association, Red Cross, Lepra India, TB Alert, World Vision, AMG India International and Arogyavaram Medical Centre and others to control the lethal scourge.

Meanwhile, the Governor has also appealed for generous contribution from the public to TB Seal Sale campaign and for partnering to eradicate the disease by 2025.