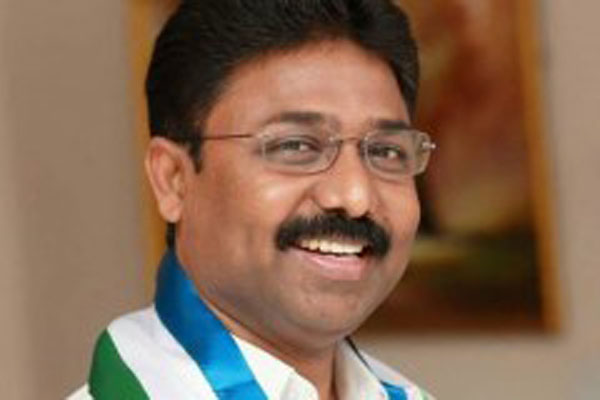 The minister’s name was included in the list of beneficiaries under the scheme in Ganapavaram village of Tripuranthakam ‘mandal’ (block) in Prakasam district.

The list along with ‘pattadar’ account number, went viral on social media, drawing criticism from netizens, who raised doubts about the criteria applied for identifying the beneficiaries.

According to the guidelines issued by the government, the scheme is not applicable to former and current ministers, MLAs, MPs and zilla parishad chairpersons.

Reacting to the reports, the minister clarified that the officials included his name by mistake. He said that since he owns agriculture land, his details were captured by webland, the state portal developed for land records. Suresh said he has directed the officials to delete his name from the list.

Suresh, a former Indian Revenue Service (IRS) officer, had declared assets of over Rs 16 crore while filing nomination for Assembly elections in March this year.

YSR Congress Party (YSRCP) government has identified 40 lakh beneficiaries for the YSR Rythu Bharosa to be launched on October 15.

Though the number of land-owning farmers in the state is about 67 lakhs, the government employees and other ineligible persons were deleted from the list.