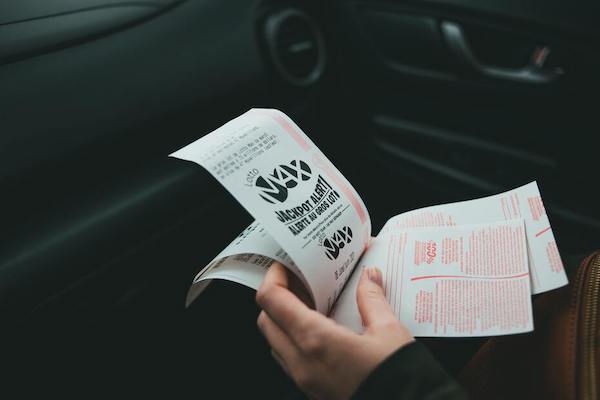 Covid-19 has truly impacted the financial situation of state governments and forced them to resort to different ways in order to raise funds. And one such way that is seen by the Andhra Pradesh government is through lottery. Yes, you heard that right. The YSR Congress government looks towards issuing lotteries as a move to raise funds and get things going for good.

The Road to Lottery

The state government of Andhra Pradesh is short on resources mainly due to the introduction of GST and the lockdown that followed Covid-19. Both these factors have managed to raise serious doubts about survival and the foreseeable future. While governments usually resort to options like raising taxes on fuels and liquor, the Andhra Pradesh government has shifted its base to a new camp. They plan on exploring the feasibility of the lottery business and moving forward to understand its impact.

While the plan is a new one for Andhra Pradesh, it is now the same for other states. Including Goa and Sikkim, about 13 states run on lotteries and the process has been termed a successful one. Thanks to that, the YSR Congress choosing to follow a similar model should not come as a surprise.

With the government pursuing the lottery business, many would wonder why it never restored to similar tactics like taxes and raising prices on alcohol. While the middle class is certainly not going to wonder the same, there is a small matter of concern behind the same. And to understand things with ease, we first need to know that the Andhra Pradesh government had already raised the prices of alcohol by 75% during the lockdown. And apart from that, the government has also considered transferring assets of state power generation companies.

However, things seem to have taken a solid turn with the lottery business and the government is planning to move forward. While online lottery India is gaining momentum, it needs to be seen how the government-run lottery business will proceed. Regardless, the situation and the financial condition that we are in deserves a new opening and if it manages to come through the lottery, so be it.

The Effect of Financial Guidelines

A lot of ministers and experts have called for the emergence of a new set of financial guidelines as they believe the old ones have expired. While the Fiscal Responsibility and Budget Management Act has increased 5% of gross state domestic product, people believe that more needs to be done. And with the coronavirus still lurking around amidst the warnings of a third wave, the financial situation of every government needs to be assessed and looked into immediately.

By doing so, we can be prepared for the future and all that it may or may not bring. If the lottery business is going to bloom, then it will help cover a few gaps in the financial situation of the state and help everyone rise forward with ease. Since other methods seem to be wearing out, it is time that we look at more options to carry forward the business.