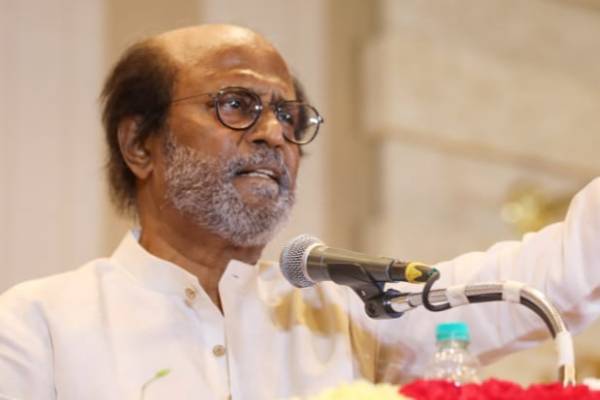 Superstar Rajinikanth commenced the shoot of his next outing Annaatthe last year and the shoot of the film came to a halt in February this year after the outbreak of coronavirus. The makers wanted to release the film for Diwali initially and the film was later aimed for summer 2021 release. A 40-day long schedule was planned to commence from today in Ramoji Film City, Hyderabad. Rajinikanth, Nayanthara and Keerthy Suresh are expected to shoot for their portions in a lavish set that is constructed recently.

But the makers called off the shoot considering the spread of coronavirus all over. They are quite concerned about the safety of Rajinikanth who is 69 years old. Their prior plan was to complete the entire shoot by the end of the year. Also, the film needs 200 crew members on the set on regular basis. Considering the spread in Telugu states and Tamil Nadu, Sun Pictures pushed the shoot further. Siva is the director of this emotional family drama. Veteran actresses Meena and Khushbu will be seen in other important roles in Annaatthe.