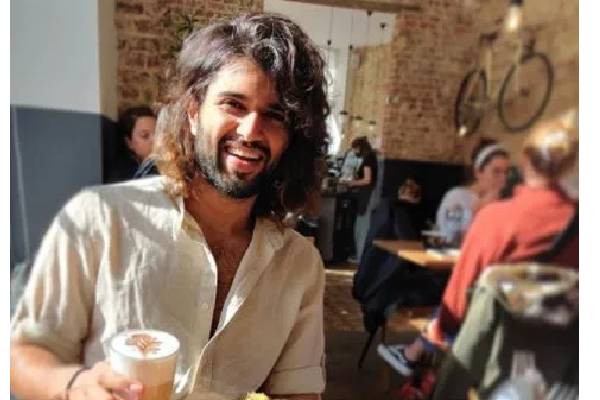 Hero Vijay Deverakonda is a name for romantic entertainers. From ‘Pelli Choopulu’ to the last outing ‘World Famous Lover,’ the genre is the same and now Vijay is entering the space of commercial cinema with dashing director Puri Jagannadh.

But till date Vijay Deverakonda hasn’t spoken about this untitled flick and so there is some suspense. Opening up for the first time in an interview, Vijay said, “Film with Puri is my most commercial film but not one of those, I have grown up watching. This will be a whacky edgy commercial film and strange in its own way.”
“It is still my kind of film like when I heard it, I knew this is something I wanted to do as an actor. It’s not like that I doing a commercial film for the sake of doing this genre. It’s the box that clicked like as an actor, I want to do this and it happened to be very commercial because of the director’s sensibilities,” added Vijay.

On the preparation part of his role, Vijay said, “I have been training for his role for the past eight months now. In between I lost motivation but then I had to shut up myself and keep it going. My character in this film looks like someone can beat the shit out of the other guy.”

Lastly Vijay said Pokiri has to be his favourite Puri Jagannadh film.