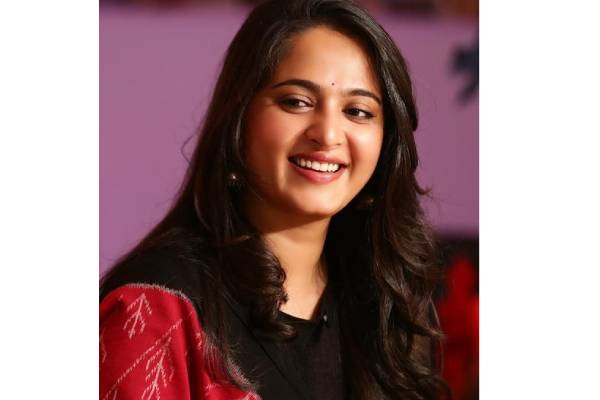 Actress Anushka Shetty’s reported cameo in ‘Acharya’ is one of the topics discussed among Telugu film folks right now.

Anushka will appear in a song in the film, according to the most recent information. As previously reported, Kajal Aggarwal’s departure from the film has sparked speculation about who might appear in a role designed for a song featuring Chiranjeevi’s love interest.

The makers have kept everything related to this under the wraps for now. It is also being talked that the makers wanted a surprise element for the audience who watch the movie in the theaters, and hence are not ready to reveal a thing about Anushka’s cameo in the movie.

‘Acharya’s promotion is in full swing, and the pre-release event was held on a grand scale the other day. The film is set to be released on April 29.

The buzz surrounding the film is positive, but it is insufficient given that it follows ‘RRR’ and ‘KGF 2’ and will face high expectations. Pooja Hegde plays the female lead opposite Ram Charan.