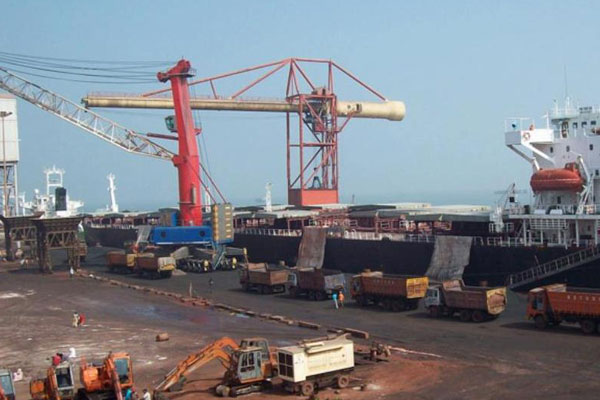 Andhra Pradesh is planning to develop a string ports in association with private partners along the coastline. The state government on Friday announced an ambitious Port Policy 2015 to develop the 974-km long coastline into a major maritime hub in the country’s east coast. The objective of the policy is to transform the country’s third longest coastline into a natural gateway to the Eastern hemisphere. The state will soon set up a dedicated Maritime Board to achieve this goal.

The Government has proposed to make the non-major ports as preferred ports for container cargo from central and north Indian states such as Madhya Pradesh, Chhattishgarh. Jharkhand, Bihar, UP etc. The policy stresses the need for making the ports commercially viable for which an institutional mechanism would be set up for managing concessions. According to the policy the state’s ports are expected to play a crucial role in shaping the future development of the state and the entire East coast. This is borne by several economic and logistics trends, the policy said.

* To make the State’s non-major ports the preferred ports for container cargo from Central and North India.

– To encourage greater competition and transparency in port development through private sector. – To enable commercial viability of port projects

– To set up an institutional mechanism to manage concessions

* To enable efficient and optimal use of scarce and sensitive coastline and coastal land resources, keeping in view future requirements and national security considerations

* Plan for port development to ensure efficient utilization of existing and planned port infrastructure, both common use and captive thereby enhancing capital efficiency of the investments.