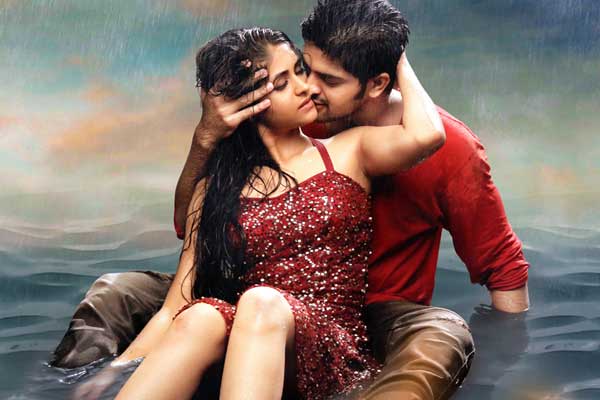 Handsome lad Naga Shaurya has recently wrapped up the shooting for his next two films, which are titled ‘Abbayi Tho Ammayi’ and ‘Kalyana Vibhogame’. Both these films are currently in post production phase and are gearing up to hit the screens in December.

According to the latest update, the makers of Abbayi Tho Ammayi are planning to release the film on December 25th. The audio composed by Illayaraja was unveiled recently in Hyderabad. Ramesh Varma is the director for the film and Palak Lalwani is the heroine.

Shyam K Naidu is the cinematographer and the film is a joint production of JG Cinemas and Mohana Roopa Films.