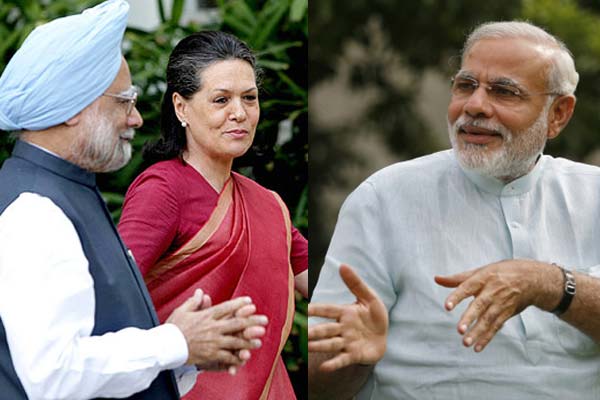 This assumes significance as the Government and the Congress are at loggerheads which is stalling the passage of crucial legislations like the Goods and Services Tax (GST) Bill. Finance Minister Arun Jaitley had yesterday said that the Prime Minister is willing to speak to everyone to get the landmark indirect tax law through.

Jaitley, who needs Parliament approval for GST Bill in the winter session to roll out the new indirect tax regime as planned from April 1, said he has spoken to “almost all Congress leaders” on the issue.
“We have absolutely no hesitation even at the level of Prime Minister. We have never had in it in the past, we don’t have it (now). He is willing to speak to everyone,” he had said.

Congress had stalled passage of the GST Constitution Amendment Bill in the last session of Parliament over its demand that a revenue-neutral rate not higher than 18 per cent be mentioned in it. It is also opposed to states being given powers to levy additional 1 per cent tax on supply of goods over and above GST rate.