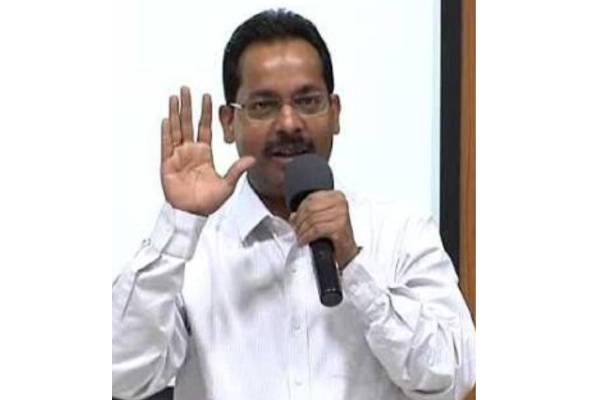 However,the employees unions rejected the offer and made it clear that there is no question of holding talks unless the state government withdraws new PRC GOs and agrees to pay existing salaries as per old PRC scales.

The unions have already announced to go on indefinite strike from February 7 to press their demands.

The unions have decided to serve their strike notice to chief secretary Sameer Sharma at 3 pm on Monday.

The employees JAC held a marathon six-hour-long meeting in Vijayawada on Sunday (today) to devise their future course of action.

The unions expressed anger over YSRCP government undertaking a malicious campaign against government employees on their salaries through social media and other media platforms and distributing pamphlets through village volunteers.

The unions said they have no intention to confront the state government and were only fighting for the resolution of genuine demands.

They said the new PRC scales will lead to a cut in salaries for employees and they want old PRC scales until talks are held and a consensus is reached on new PRC scales.

The unions said that the government constituted committee for talks has no legal sanctity as no official orders were issued to set up this committee. The committee has no jurisdiction or terms of reference or decision-making power and under these circumstances, there is no point in holding talks with that committee.

The unions made it clear that their agitation programmes will continue as announced earlier and will go on strike from February 7.