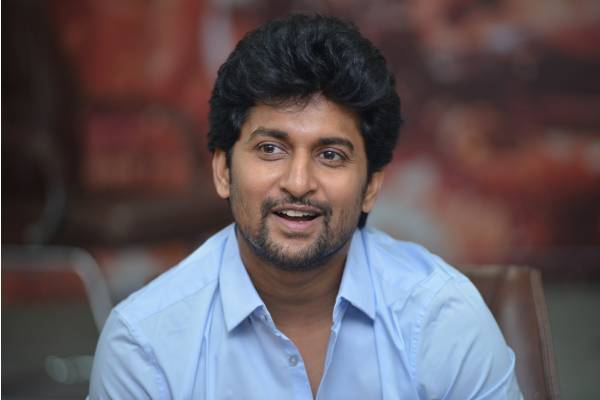 Natural Star Nani is the only Tollywood actor who had three releases: V, Tuck Jagadish and Shyam Singha Roy after the pandemic started. The actor loves to work without breaks and the latest update is that he is done with the shoot of his next film Ante Sundaraniki, a rom-com directed by Vivek Athreya. The shooting portions are completed last evening and the film is gearing up for summer 2022 release. Nazriya is the leading lady and Mythri Movie Makers are the producers.

Nani’s look from the film looked different and gained a positive response. Nani announced his next film Dasara and the shoot commences soon. Nani will take two months to get into the look of the film. Apart from this, a couple of projects are in discussion stages and they will be announced this year.