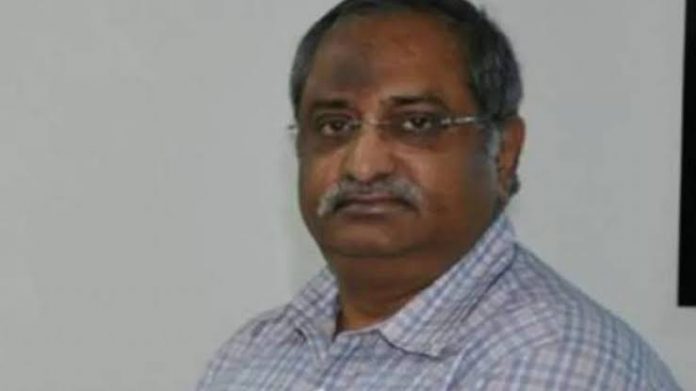 The YSRCP government seems to have not learnt lessons from its past mistakes.

In a sheer display of defiance, the Andhra Pradesh government on Thursday filed a Special Leave Petition in the Supreme Court challenging the High Court orders revoking the suspension orders against senior police officer A B Venkateswara Rao.

In the petition, the Andhra Pradesh government sought a stay on the HC verdict which had directed the state government to reinstate him to the regular service and pay him full salary.

It may be noted that the state government had in February had suspended Venkateshwara Rao on charges of violating the All India Services (AIS) Rules.

Chief Secretary Nilam Sawhney had issued orders suspending Rao, and directed him not to leave Vijayawada without obtaining permission from the government, during the suspension period. Following this A B Venkateswara Rao challenged the government’s decision in the High Court.

The High Court had set aside the Central Administrative Tribunal (CAT) order which had upheld the state government’s decision to suspend the senior IPS officer.

Rao served as Additional DG (CID) and also as Director-General (Intelligence). He was not given any posting after the YSRCP came into power. Setting aside the CAT order, the High Court had directed the state government to reinstate Rao and pay him salary during the suspension period.

The state government had alleged that Rao colluded with a foreign defence manufacturing company, R.T. Inflatables Private Limited, and reportedly leaked critical police and intelligence information to the Israel-based company.

On his part, Rao moved CAT challenging the suspension order. In his petition before the CAT, Rao alleged that the state government did not give him any posting and placed him under suspension on vague charges which was in violation of Articles 14 and 16 of the Constitution of India and principles of natural justice.