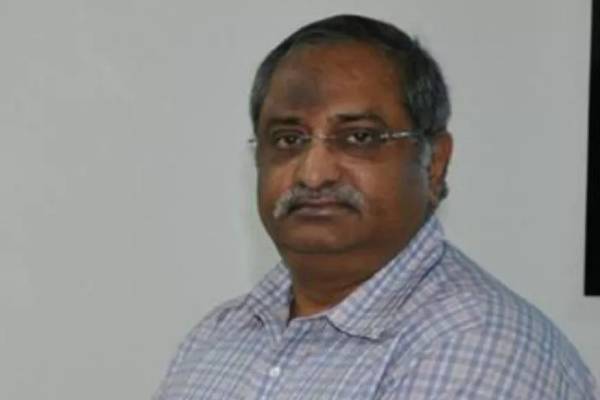 The state government on Tuesday issued orders suspending senior IPS officer A B Venkateswara Rao for the second time. Rao was posted as the commissioner of printing and stationery after the supreme court orders early this month.

The government in its orders GO MS 55 said that the senior IPS officer, after taking charge as the commissioner of printing and stationery, had tried to influence witnesses relating to the criminal trial pending against him.

The government also asked him to stay in Vijayawada during the suspension period and be available for the government. However, the government said that it would pay the subsistence allowance as admissible.

Venkateswara Rao was first suspended in February 2020 after Jagan Mohan Reddy took charge as the chief minister. Later, after a prolonged legal battle, the supreme court asked the state government to withdraw his suspension as it cannot be continued beyond two years.