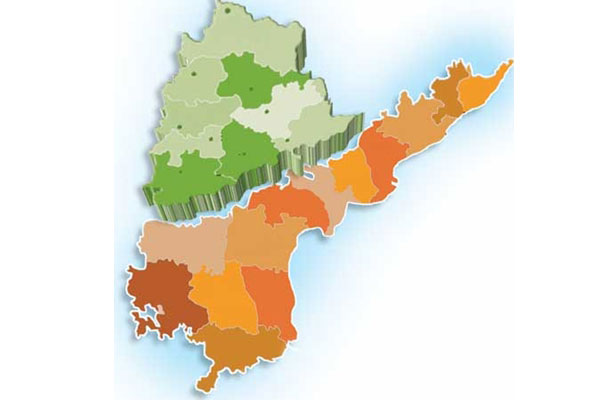 Deleting a chapter in history text book doesn’t obliterate history from existence. But, Andhra Pradesh and Telangana tried in vain to mutually exclude the references of other region in their textbook. This is the result of the hostility between the two ruling parties of Andhra Pradesh and Telangana, that has gone to a ridiculous level. The political rivalry have even spilled into the textbooks as well.

Both government have reportedly tried to rewrite their histories minus the other region, as if they have evolved as separate land masses. In response to the talk that Telangana was deleting the historical and geographical referenced to Andhra region, Andhra Pradesh also made an attempt to tinker with textbooks to hide matters related to Telangana. Last month, AP had passed an order directing the State Council of Educational Research and Training (SCERT) to delete portions of lessons that refer to Telangana or Telangana writers and personalities. The mover created uproar from all sections. First the government, expecting back lash from the intellectual, kept the order in abeyance. In the first of week of September it has totally trashed the order.

Among the lessons initially sought to be deleted were a an evaluation Burgula Ramakrishna Rao, the first Chief Minister of Hyderabad state, by former Prime Minister PV Narasimhar Rao and a chapter on the peasant armed rebellion against Nizam rule. The instructions to delete the portion of chapter were given by none other than the HRD minister Ganta Srinivasarao. According to sources, he asked the officials to delete non-native content from the textbook. Consequently, the director of

the A.P. School Education Department and SCERT issued an order (RC. No. 279/B/C&T/SCERT/2014 Dated 22/8/2015) stating that about 17 lessons that are non-relevant, which he said, beyond the comprehension of the learners and those having unfamiliar words, need not be taught to pupils. The lesson relating to Burgula Ramakrishna Rao was an appreciation titled ‘Nenerigina Burgula’ written by PV Narasimha Rao was to have been scrapped from the class 10 Telugu Text book (page 58-65).

The other lesson the included in the Ganta’s hit list are ‘Khanijaalu, ganula tavvakam’ which also has reference to Singareni coal mines in Telangana; history lessons, ‘Chinnappude’ and ‘Hyderabad Samsthana Vimochana Dinotsavam’. Now, the SCERT director circulated another note asking all the District Educational Officers restoration of status quo in the text books of Class V to Class X in all subjects.

In 2014, when Jagadeswar Reddy was Education minister, attempts have been made to remove all referenced to Andhra Pradesh from history books in Telangana. History is being rewritten for Telangana as if it evolved without any connection to the Andhra region. Both states seem to have suspended their history clash for the time being.