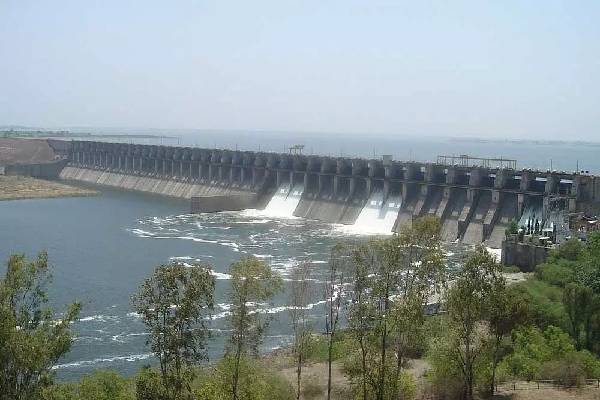 The MPs from AP and TS raised this issue in the Parliament.

Reddy’s comments created a furore in the House as TRS MPs strongly protested and demanded Speaker Om Birla to remove his comments from records.

This led to heated arguments between TRS and YSRCP MPs. Both raised slogans against each other.

TRS MPs demanded Centre to withdraw recent gazette notification taking control of all projects on Krishna and Godavari and deployment of CRPF forces.

However Jal Shakti minister Shekhawat claimed that gazette was issued to protect the interests of both the states. 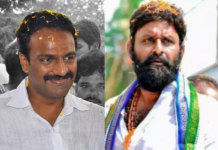