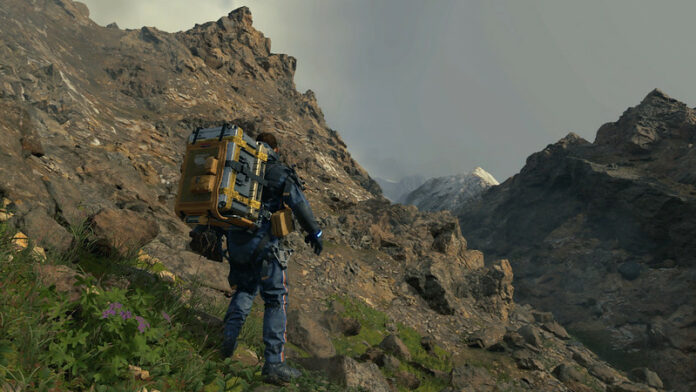 The ultimate auteur, the living legend and the master of unique storytelling in the industry of gaming, Hideo Kojima is a massive name in video games. Kojima goes way back to 1986 when he was hired by Konami, where he laid the foundation of stealth games by writing and designing his most acclaimed work, the Metal Gear series.

He later founded a software house named Kojima Productions controlled by Konami where he worked wonders. He then separated in 2015 to work independently with his first title being Death Stranding which got him even more fame then he already had. He holds a world record for being the most followed video game director and that is for many strong reasons. Here is why.

Videogames are a significant part of a lot of people’s lives these days and not all are into multiplayer games. There are still a large number of people like me who crave a great story and Kojima surely knows how to crack it. Hideo Kojima has his own film-like storytelling way that binds the players to the game emotionally, he makes sure that the players are actually living the game and not just playing it.

His games are beloved for unique characters, from protagonists to villains, every single character in his games is just spot on. Modern video games mostly miss out on this concept of stealth, games likes Fortnite or even the realistic FPS titles such as Call of Duty focuses on sheer weaponry and kills without any use of stealth.

His love for cinema and literature is so often visible in his games. His games prominently portray and carry so many emotions at once that as you progress through the story, it keeps overwhelming you with every passing minute and you are just totally into the game’s universe and just can’t seem to escape it. There are only a few games from other developers that match Kojima’s mastery of storytelling, I would personally put Days Gone in the same league even though it is criminally underrated and overlooked.

Kojima’s games either set new standards or just completely defy the norms and stand out, there is nothing in between, Hideo Kojima knows no grey and that puts him on the list of most accomplished videogame writers and designers of all time.