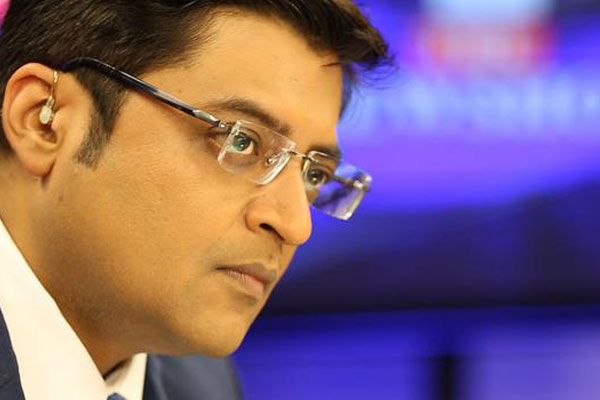 In a major social outreach initiative, Indian government has drawn up plans to do away with the age-old, exploitative caste system. In its place, a new, scientific categorization of people based on ‘Outrage Index’ will be undertaken to reflect changing realities.

Under the new policy, one billion plus people will be divided into groups according to their vulnerability levels and the nature of issues that can hurt their sentiments. Using a complex set of algorithms, experts have recommended Outrage Index that takes into consideration several parameters such as social, cultural, religious, regional and other identities of individuals and their proclivity to get offended in any or all of these spheres.

“If outrage levels were to be factored into Human Development Index, India would have been the most developed nation by now. Why not leverage this inherent strength of ours to formulate appropriate public policies?” said a senior official of the Union Home Ministry involved in formulation of national policy on outrage management.

“Like BMI (Body Mass Index) to measure your obesity level, the Outrage Index gauges your propensity to get hurt. This gives us a broad framework to make policies,” the official said. India has a potential to emerge as a superpower in terms of GDO (Gross Domestic Outrage) with people willing to pour out their outrage on a wide range of issues and often hitting the streets to demand ban on works of art they have not read/watched.

Given the recent spurt in the number of cases involving hurt sentiments, it has been decided to create a data bank of various social denominations and the issues that can provoke them to take the law into their own hands. As part of the initiative, the application form for Aaadhar cards will incorporate a column “Outrage Status”, asking people to specify what will hurt their sentiments in the order of intensity.

Meanwhile, Home Ministry has approached Arnab Goswami, the country’s leading player in anger market, to head the committee to formulate outrage guidelines. However, he expressed outrage over the idea of Outrage Index itself. “It seems he has an angrier-than- thou attitude,” an official said.

(This article is part of offbeat, a new satire section introduced by Telugu360)