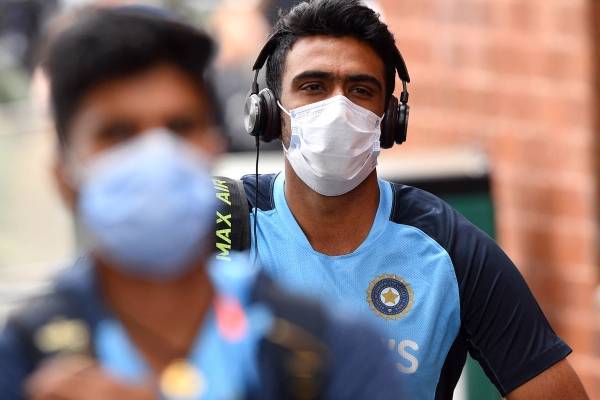 India off-spinner R Ashwin, who is representing Delhi Capitals (DC), has taken a break from the ongoing Indian Premier League (IPL) since he wants to be with his family during the Covid-19 pandemic.

It appears that certain member(s) of his family have contracted Covid-19.

“I would be taking a break from this year’s IPL from tomorrow. My family and extended family are putting up a fight against #COVID19 and I want to support them during these tough times,” he tweeted after his franchise defeated SunRisers Hyderabad in the Super Over at the MA Chidambaram Stadium on Sunday night.

He, however, said that he hopes to return if things go in the right direction.

“I expect to return to play if things go in the right direction. Thank you @DelhiCapitals,” he added in the tweet.

The 34-year-old has played five matches and picked one wicket this season at an average of 147. He has an economy rate of 7.73.

During the last IPL, he had picked 13 wickets in 15 matches.

Ashwin was the player of the series during the recent Test series against England.