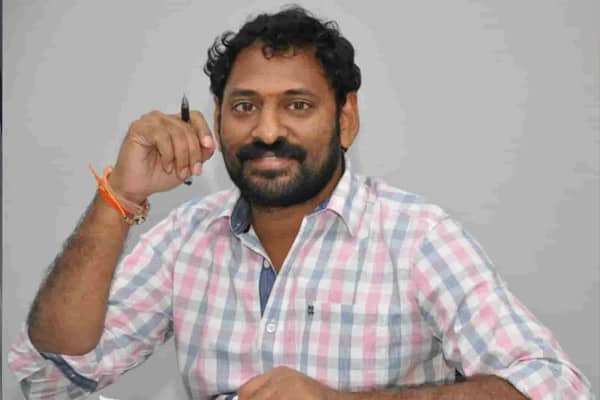 Top producer Suresh Babu acquired the remake rights of Tamil blockbuster film Asuran. Victory Venkatesh will reprise the role of Dhanush and Srikanth Addala who has been struggling for a film has been on board to direct the project. Srikanth Addala has been informed that he would not be paid any remuneration apart from his expenses before the film’s release. Srikanth Addala will share a percentage of profits after the release.

Venkatesh too will be sharing the profits instead of taking a paycheque home. Telugu360 exclusively learned that the film is planned on a strict budget of Rs 15 crores excluding the promotional cost. The makers are in plans to wrap up the film’s shoot in two back to back schedules. Some sets will be erected in Nanakramguda Ramanaidu Studios for the shot and other episodes will be shot in villages around Telangana. Shriya Saran is the leading lady and the other cast, crew members are being finalized. The makers are in plans to release the film during summer 2020.