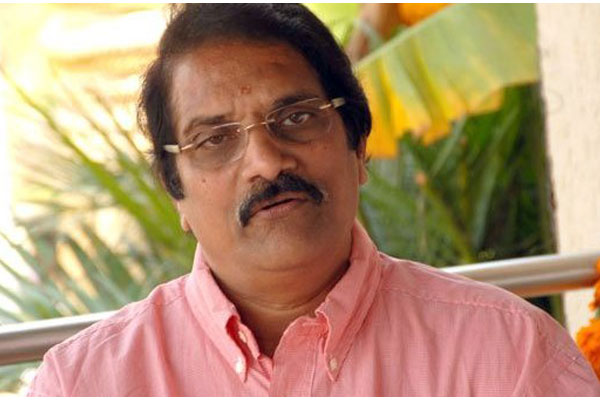 The High Court of Andhra Pradesh has ordered the Jaganmohan Reddy Government to file its counter explaining details of compensation given to those from whom land was taken for the Gannavaram airport expansion. The order was based on petitions filed by film producer Aswini Dut and actor UV Krishnam Raju. Both of them have given lands for the airport expansion and they were given lands in Amaravati Capital City as compensation.

With the scrapping of the Capital Region Development Authority (CRDA), the lands given to these film personalities have got no expected value. The lawyer of Aswini Dut was arguing that the AP Government promised to develop Amaravati as a global city which would ensure greater value for the lands in the Capital city. With the latest cancellation of CRDA altogether, severe loss was being caused to the film producer. Aswini Dut has given over 40 acres for the airport expansion and is being asked to hand over this land to the Airports Authority of India (AAI).

Now, Dut’s lawyer appealed to the court to order for stalling the airport expansion works and allow him to retain his Gannavaram land. This is because the AP Government violated the agreement signed with him at the time of land acquisition for the airport expansion. If he cannot get back the Gannavaram land, the Government should give four times the compensation. This would come to about Rs. 210 Cr. Aswini Dut is not willing to accept Amaravathi lands any more considering loss of value totally after the Jagan regime started Capital shifting.

Actor Krishnam Raju also filed a similar appeal and asked for suitable compensation if his lands at Gannavaram were to be compulsorily handed over to the AAI. He also refused to accept the Amaravati lands as compensation.