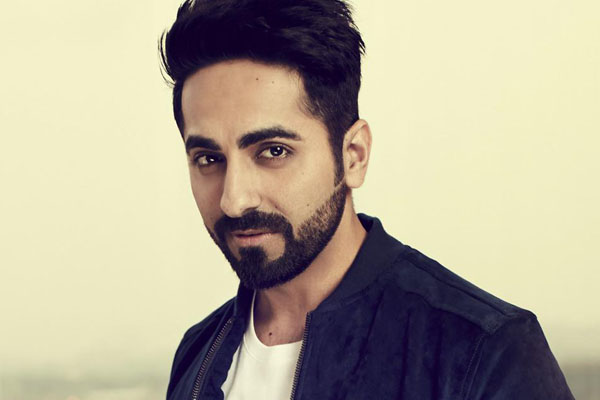 Ayushmann Khurrana said that he faced several hurdles during the initial days of his career. “I am happy that I have many lucky Fridays in the past three years,” said Ayushmann Khurrana. The actor is on a success streak and all his recent offerings ended up as box-office winners. His performance along with the roles he has been choosing received wide applause from the Bollywood audience.