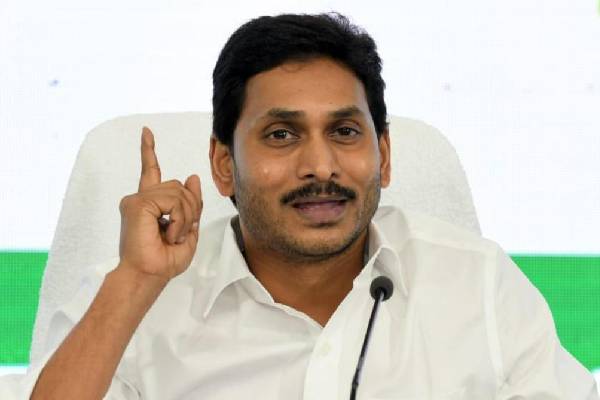 Andhra Pradesh Chief Minister YS Jaganmohan Reddy is going to Kadapa district for a two-day visit on July 7 and 8. This is to mark the YS Rajasekhara Reddy’s birthday celebrations. The Government has planned lots of programmes to launch new developmental schemes and inaugurate old works in Pulivendula and Idupulapaya surroundings.

Originally, YCP leaders had big plans to celebrate the YS birthday on a massive scale. But they have changed their plans to step down a bit in view of the Coronavirus threat. There are many foreign returnees from the Gulf countries in Kadapa district. The infections are also spreading fast there in recent days. Amid this problem, the Government is taking steps to avoid big crowds during the CM’s visit.

Jagan will pay his respects and tributes at his father YSR memorial at Idupulapaya estate tomorrow. He would stay at the Idupulapaya estate guest house itself for the night. After paying his tributes tomorrow, CM will take part in various developmental activities and then return to Amaravati Capital City.

A special flight is being engaged for the CM from Gannavaram to Kadapa. After becoming CM, Jagan Reddy has not announced major developmental works in any district. His priority from the beginning has been for Cash Transfers by pressing the button sitting in his Tadepalli residence. But, he has sanctioned hundreds of crores worth development works in Pulivendula and Idupulapaya. Hence, the CM’s present two day tour has assumed lot of significance.