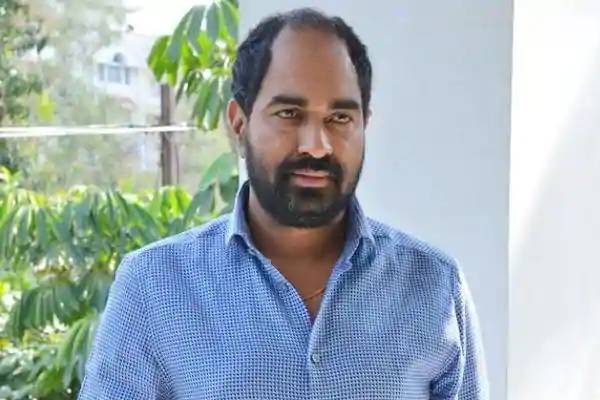 After NTR biopic ended up as a disappointment, Krish took a small break and started working on his next project. He is all set to direct Pawan Kalyan and the periodic drama is titled Viroopakshi. With ample time left for shoot, Krish is focused on other projects. He is already producing a bunch of web series for Aha. Krish will produce Surendar Reddy’s next and the film may feature Varun Tej or Ram in the lead role. Krish and Harish Shankar are working on a couple of web-based projects which will be announced soon.

Ravikanth Perepu who impressed the audience with his second directorial Krishna and his Leela signed his next film for Krish. The film will be made on First Frame Entertainments and is said to be a new age entertainer. He is also finalizing couple of other projects for his production house First Frame Entertainments. They will be announced soon. Krish’s father Sai Baba and Rajeev Reddy will handle the production responsibilities after Krish turns busy with Pawan Kalyan’s film.