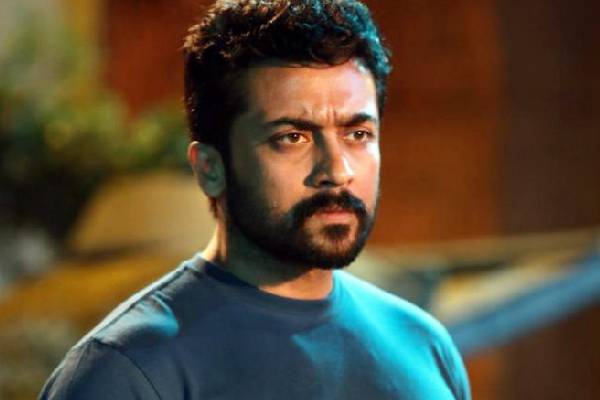 Talented actor Suriya did not have a remarkable hit in the recent times. The actor has all his hopes on Soorarai Pottru which is carrying good expectations. The actor is in talks for a couple of films and he recently gave his nod for critically acclaimed director Vetrimaran. Suriya’s fans are all thrilled with the news. Suriya will be seen in a dual role in the film as a father and his son.

The film is tentatively titled Vaadivaasal but there is no confirmation as of now. The pre-production work of the project is currently happening and the looks of Suriya are designed currently. Suriya earlier impressed his fans as a father and son in Gautham Vasudev Menon’s Vaaranam Aayiram and Vikram Kumar’s 24. Suriya is currently on a break and he will start working on his looks before the project starts. 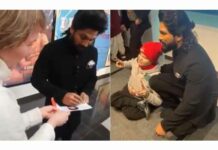 Fans in Russia groove to Allu Arjun’s song from ‘Pushpa: The Rise’