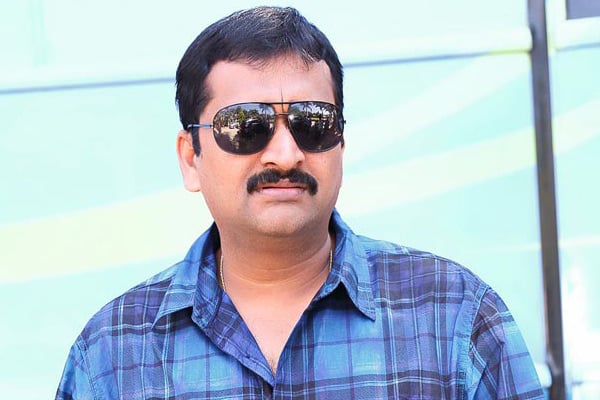 Latest update in Bandla Ganesh’s cheque-bounce issue reveals that the hot shot producer has acquired bail in the money evasion case filed by writer-turned-director, Vakkantham Vamsi, thus escaping six-month imprisonment sentenced by the Erramanzil special court. The producer is believed to have put down his financial papers in bonds, to get bailed.

Vakkantham Vamsi, who is now busy with his directorial debut film with Allu Arjun, ‘Na Peru Surya’, filed a case in the year 2015 after the cheques given to him for Rs 26 lakh by Bandla Ganesh towards remuneration for Jr NTR’s ‘Temper’ were nullified. However, Ganesh is said to have paid Rs 17 lakh to Vamsi after the court’s involvement and failed to pay the remaining amount of Rs 9 lakh within the regulated time. His inability led the court to sentence him to imprisonment including a penalty of approximately Rs 16 lakh.

Buzz is that Ganesh is now trying to negotiate with the director via Allu Arjun in settling the issue. Ganesh has worked with Allu Arjun and Vamsi before and is now trying to move the right keys in order to get out of the issue immediately. Vamsi penned script for ‘Temper’, which stood out as one of the best films in the careers of the film’s director Puri Jagannadh and Jr NTR, who won accolades for his portrayal.