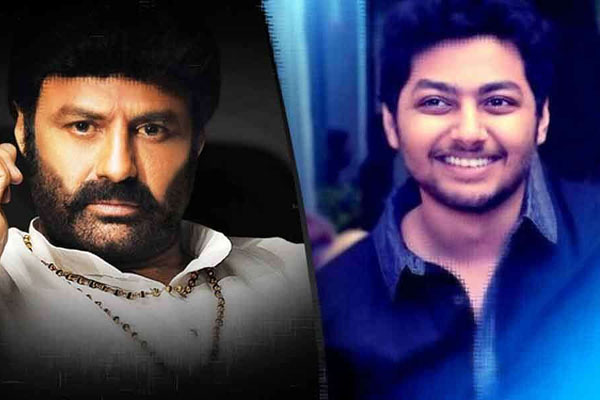 Nandamuri Balakrishna has been keen on playing the lead role in ‘Aditya 999’, the sequel for Aditya 369. During his birthday interviews, Balakrishna said that the full script of the film is ready and he would soon start the project. There are strong speculations that Balakrishna is keen to introduce his son Mokshagna with this interesting film and he would be seen in a cameo while Balakrishna plays the lead role.

The latest update about the project is that Balakrishna has a change of plans for the movie. He is in plans to introduce Mokshagna as the lead actor with Aditya 999. Singeetham Srinivas Rao readied the bound script of the film. Balayya asked a young director to make changes to introduce Mokshagna with Aditya 999. The young director himself will direct the project if things go well. The film is expected to be made on pan Indian standards as per the update. Balakrishna is in plans to make an official announcement about the debut of Mokshagna soon.