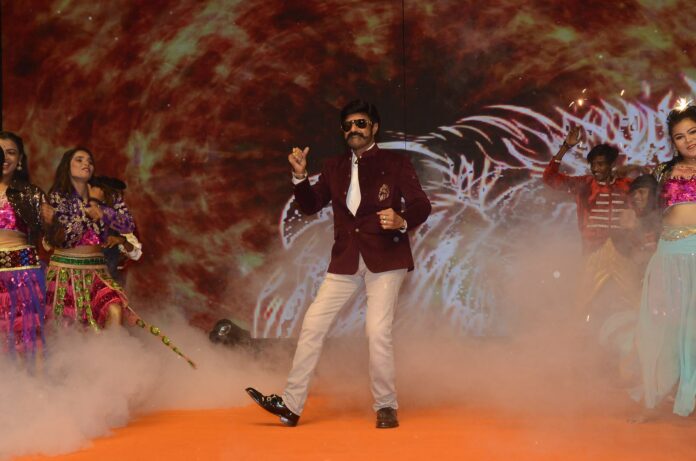 Telugu star Nandamuri Balakrishna’s maiden celebrity talk show on Aha has set a record as ‘Unstoppable With NBK’ has clocked over 4 million video plays on the OTT platform.

As per the reports, this number is said to be the highest tally for any talk show in the Telugu OTT space. The curtain riser episode of the talk show had Manchu Mohan Babu as the guest, who was accompanied by Manchu Vishnu Vardhan Babu and Manchu Lakshmi Prasanna.

Nani had appeared to chat with Balakrishna on the second episode. Both episodes struck a chord with the OTT audience.