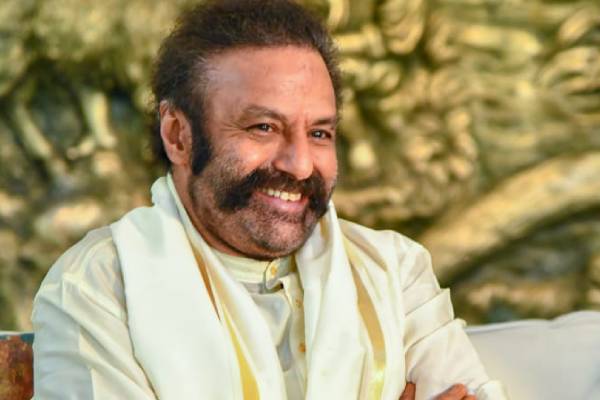 There are ongoing speculations that Nandamuri Balakrishna underwent a surgery for his knee and there are several pictures of the actor posted across social media. His PR team issued an official statement calling them baseless. Balakrishna visited the hospital recently for a regular health checkup and he did not undergo any surgery. The top actor is busy with the shoot of Gopichand Malineni’s action entertainer in Saradhi Studios currently.

The shoot of the film is happening in and around Hyderabad from the past two days. Balakrishna’s team asked not to spread any speculations. The film is tentatively titled Jai Balayya and it is aimed for Dasara release. Shruti Haasan is the leading lady and Mythri Movie Makers are the producers. Balakrishna will be seen in a dual role and a portion of the movie will be filmed in USA.