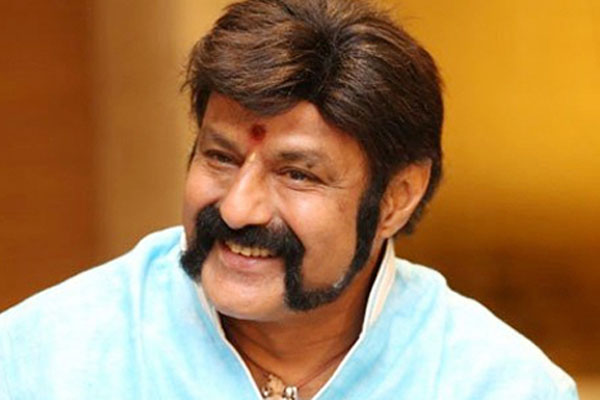 Nandamuri Balakrishna is shooting for his next upcoming action entertainer that is directed by Boyapati Srinu. The film is carrying terrific expectations and this untitled film is aimed for summer 2021 release. Balakrishna didnot meet any director or filmmaker from the past fue months because of the pandemic. Balayya now switched paths and is meeting various directors who are ready to narrate interesting scripts. Santosh Srinivas narrated a powerful action drama to Balakrishna and the discussions about the project are happening.

Gopichand Malineni got a positive nod for an idea that he narrated to Balakrishna. Mythri Movie Makers are on board to produce the project if things happen on a positive note. Some more young directors like Sriwass, Anil Ravipudi and Ajay Bhupathi are readying scripts for Balakrishna. On the whole, Balayya will lineup 3-4 films before he completes the shoot of Boyapati Srinu’s action entertainer. Some big announcements are expected in the coming months.