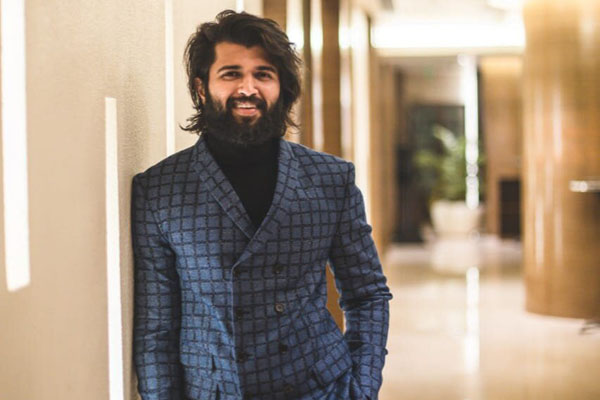 Sensational director Puri Jagannadh is directing Fighter, a pan Indian film that features Vijay Devarakonda in the lead role. The film is a romantic action drama set in the backdrop of boxing. The shoot came to a halt soon after the attack of coronavirus pandemic. Though the shoots of other Telugu films resumed, Puri and Vijay Devarakonda are yet to resume the shoot of Fighter. There are several rumors that surrounded the film that Fighter is shelved due to budget issues.

The real issue is that Puri is not in a mood to shoot with limited crew and he pushed the shoot. Some high voltage action episodes from Fighter will be canned soon. The big news is that the shoot of Fighter resumes from January 3rd and will continue without breaks. A portion of Fighter will be shot in Bangkok with professional foreign fighters. Fighter is aimed for summer 2021 release. Ananya Pandey is the heroine and Manisharma is the music director. Puri Jagannadh and Karan Johar are jointly producing Fighter which is carrying huge expectations.