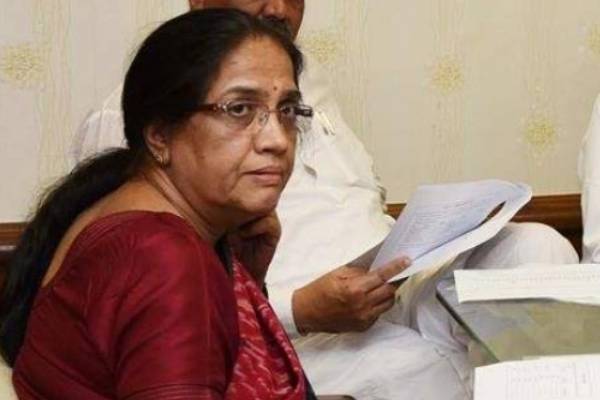 One more Advisor is being added to the top team of Chief Minister YS Jaganmohan Reddy. This time, it is Nilam Sawhney, who is retiring as Chief Secretary December 31. From the next day, she will return as Chief Advisor. In her place, as expected, Adityanath Das is taking over as Chief Secretary.

YSR family loyalist and senior IAS officer Y. Sri Lakshmi will be taking over as the secretary of the municipal administration department. Only recently, she has been transferred from the Telangana cadre to the AP cadre. It is well known that Sri Lakshmi has even gone to jail once in the Jagan Reddy’s illegal assets cases.

Nilam Sawhney is being highly rewarded for her unfailing cooperation with the Government through all the court cases and controversial decisions. Especially, her cooperation became greatly necessary for CM Jagan Reddy considering the bitter experience with LV Subrahmanyam.

Already, Jagan’s team has become top-heavy with tens of Advisors from Sajjala Ramakrishna Reddy to Ajay Kallam Reddy. Now, Nilam Sawhney is being added in a higher position as Chief Advisor.