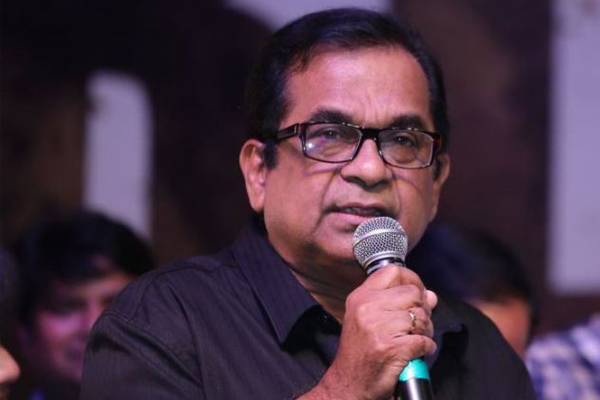 Big boss contestant Sohail is getting huge appreciation from celebrities even though he stood at 3rd position in the grand finale of Bigg boss 4. In an interview with social media channel he revealed about the bumper offer he received from tollywood comedian Brahmanandam recently.

Sohail is one contestant who entered Bigg boss season 4 as an underdog but reached finale because of his behaviour and sweet nature. When Nagarjuna gave an offer to take the money of 25 lacs and come out of the competition for the trophy winner to the top 3 contestants, Sohail thought practically and came out of the show by taking money. He also got appreciation from Megastar Chiranjeevi and king Nagarjuna, who announced financial help to Sohail. In addition to this, Megastar chiranjeevi issued him of doing a cameo role if Sohail really makes a movie. In a recent interview Sohail told that he got call from tollywood comedian Brahmanandam, who told him that he watched Bigg boss only for Sohail. Brahmanandam also assured Sohail of doing a role without any remuneration if he makes a movie.

Currently Sohail is on cloud nine for other reception he is getting from the celebrities as well as the audience. But we need to wait and see whether he will really make a movie or all this initial enthusiasm will fade away in the coming days.