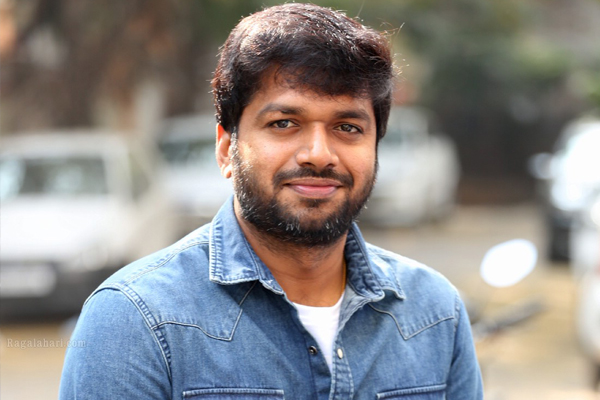 Bandla Ganesh has been sent to jail in a cheque bounce case for 14 days. This is a surprising twist that the makers of ‘Sarileru Neekevvaru’ were not expecting at all. Director Anil Ravipudi particularly was banking heavily on Bandla’s comedy in the film. He has written a special character for Bandla based on the actor turned producer’s controversial nature.

But the judicial remand of the actor is not good publicity for the movie.

Anil Ravipudi will not bring Bandla Ganesh’s name now during the promotions. The team was also planning to reveal Bandla as a trump card in their entertainment gang. With his arrest, they have changed the plans.

‘Sarileru Neekevvaru’ has Mahesh Babu as a hero and Bandla Ganesh appears in two crucial comedy episodes in the movie. He has a pivotal role in the film.