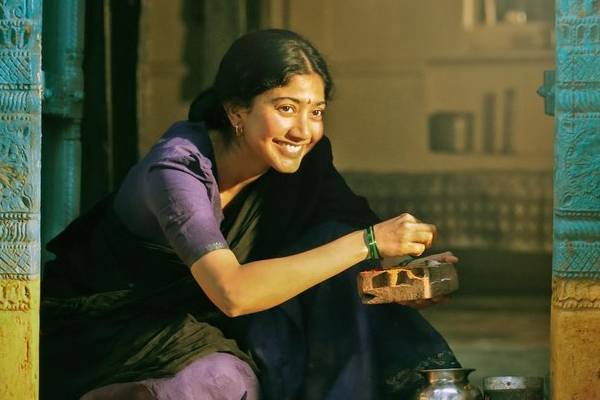 Sai Pallavi stands out in every film she does. The actress looks so natural whenever she plays the girl of village side. In Virata Parvam, she takes that to a notch higher. The team released a new poster of the film as Ugadi Special.

The Poster is a perfect festival special as it oozes ‘Telugudhanam’. Clad in a half saree, she is seen applying Turmeric paste to Gadapa, a holy practice. She looks beautiful like a Bapu Bomma.

Written and Directed by Venu Udugula, the period drama has Rana Daggubati in the lead role. Suresh Bobbili has composed music for the film. Dani Sanchez Lopez and Diwakar Mani cranks the camera. 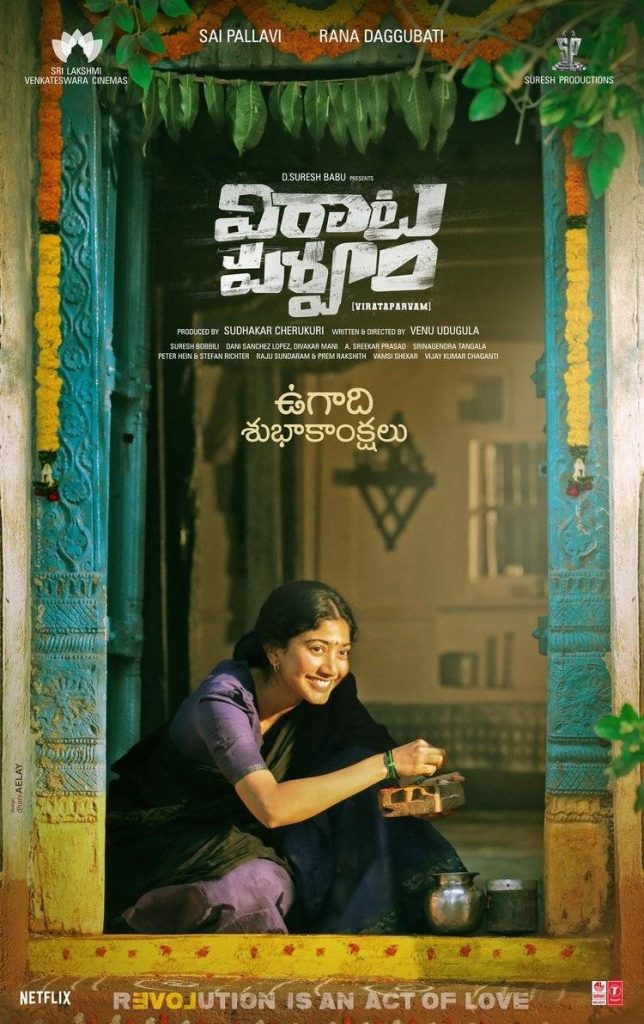