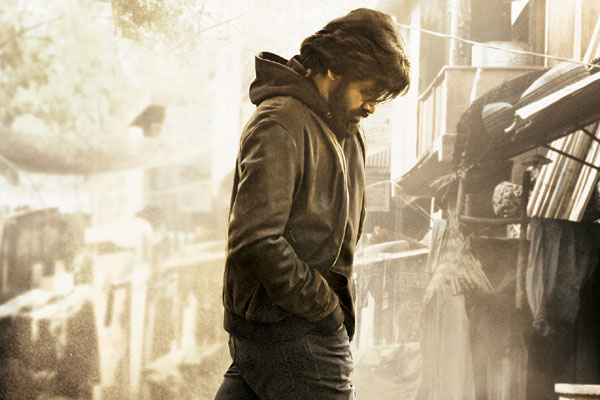 Powerstar Pawan Kalyan’s comeback film Vakeel Saab released on April 9th and it was impacted due to the second wave of coronavirus. The film raked huge numbers in its first week despite several hurdles. The film’s theatrical run came to an end after the governments of Telugu states imposed several restrictions. The film’s producer Dil Raju decided to head for an early digital release as the theatrical run of the film came to an end. The discussions with Amazon Prime are completed recently.

Vakeel Saab will release on Amazon Prime this weekend and an announcement about the date will be made soon. Vakeel Saab is directed by Sriram Venu and Pawan Kalyan, Shruti Haasan, Nivetha Thomas, Ananya, Anjali played other important roles. Thaman is the music director and Dil Raju, Boney Kapoor produced Vakeel Saab.