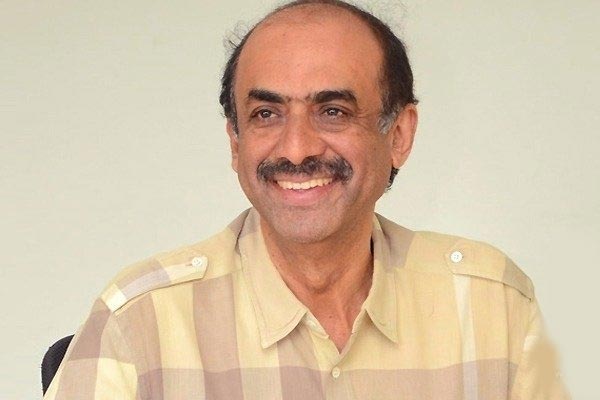 Suresh Production and Asian Group are the partners in the exhibition business. They are now turning the production partners. Joining along with them is Rana Daggubati and they have announced to make two projects in their collaboration.

This is a big announcement for the festival. The producers have announced to reveal the details of the two films shortly.

The official statement reads: “D.Suresh Babu, Rana Daggubati, Suniel Narang, and Puskur Ram Mohan Rao are excited to announce the collaboration of their respective production houses Suresh Productions Pvt. Ltd.. Spirit Media and Sree Venkateshwara Cinemas LLP (SVCLLP – Asian Group) for the joint production of 2 upcoming films. Details regarding the films will be announced shortly. See you in the cinemas.”