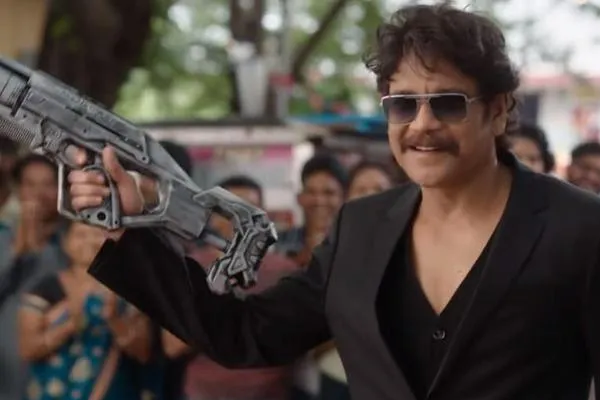 Bigg Boss season 5 launched in a grand was and there 19 contestants in the house this time.

While Youruber Siri, Lahari, Sunny, Sriram, Annee master, Priya, Priyanka, Lobo and Jessie were the first 9 contestants to enter the house, below are the remaining 10 contestants in the house.

Shanmukh has huge following in social media. His web series are ruling the Telugu social media now as most of his videos got more than 1 crore views. However there is negativity on him as he recently caught drunk while driving. He tried to address that negativity on Bigg boss stage.

Hamida is not much known to the Telugu audience but she worked in Telugu film Sahasam Seyyara Dimbaka in the year 2015.

Dance master Nataraj, who is known to Telugu audience through TV show Dhee, not only choreographed songs but audio acted in some movies like Sye. He revealed that his wife is currently pregnant and delivery date would be in next couple of months but still she supported him to go to Bigg boss 5.

She is extremely popular in social media because of her adult content videos. Probably she taught Telugu YouTubers how to use cuss words in short films.

Vishwa is known to Telugu TV audience through his serials and shows. He reminded Nagarjuna that he debuted through “Yuva” program produced by Nagarjuna. He is not only actor but also body builder.

Actress Uma is known through many cameo roles in Telugu films. She also acted in Telugu serials and played negative roles.

He is known to Telugu audience as child actor as well as hero. But he didn’t get a proper break-through as hero yet.

RJ Kajal is known to Telugu people s as Ex RJ from Red FM 93.5, and also as anchor at ETV Plus. She is also a dubbing Artist in the movies.

Swetha Varma is actress, who has worked in Telugu movies like Mugguru Monagallu and The Rose Villa.

Anchor Ravi is one of the leading male anchors in Telugu. Rumours about his joining in Bigg boss show have been doing rounds since season 3.

Though 19 contestants entered the house, some of them like Sunny, RJ Kajal, Ravi and Viswa made their presence felt in the first episode itself. We need to wait and see who will win the title this time.