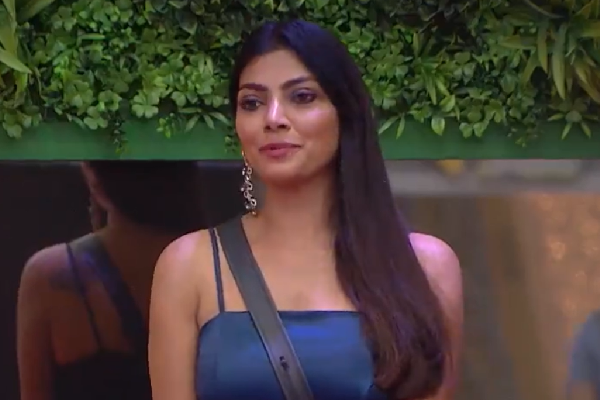 In Bigg boss house, Monday is the day of nominations. Most of the times nominations episodes are highly electric and emotional and so is today’s episode.

Sriram nominated Manas for taking the previous issue very personally. He nominated Ravi for dragging the issue between him and Manas.

Ravi nominated Sriram as a retaliation. He also nominated Jessy for being so childish in the house.

Nataraj master nominated Siri for hurting him by using derogatory words about him. He nominated Kajal for being selfish.

Anne nominated Sriram and Manas for the strength they showed during physical tasks. She advised women contestants to nominate men who are tough competitors for women in physical tasks.

Lobo nominated Priyanka for not being attentive. He nominated Sriram too.

Priyanka nominated Lobo as retaliation. She nominated Jessie for not responding to her friendship.

Manas nominated Sriram as a retaliation. He nominated Ravi too. It seems Manas playing intelligently by nominating the people who are actually his competitors.

Lahari nominated Priya and told she is not having rapport with her. Priya retaliated by saying that it is because Lahari is busy with men in the house. She nominated Sriram too.

Priya nominated Lahari and told she was not there with her when she was sick. Priya also mentioned Lahari’s hugs with Ravi at wash room in the mid night. Lahari responded angrily and tried to play victim role by saying it is not correct to say these kind of things on a national channel. She reminded Monal while saying this.

Earlier, Sunny nominated Priya and told she offended him earlier. Priya seemed disappointed with his comments. He nominated Kajal for being over enthusiastic. Priya also nominated Sunny as retaliation. Sunny tried to stand by Lahari. Ravi and Sunny shouted at Priya. Lahari tried to play victim role yet again by leaving the nomination zone. At some point it looked like Priya and Lahari will beat each other. But Priya apologised on her knees later.

It looked like, as Sarayu mentioned after coming out of the house, some of the housemates are playing by colluding with each other. It looked like Priya was targeted by Ravi, Lahari and Co.

The fights in the episode were so intense and the nominations could not be finished in one episode. We need to wait till next episode to know who are all in the nominations.